Douro (also referred as Alto Douro) is a Portuguese wine region centered on the Douro river and has the most highest wine classification as a Denominação de Origem Controlada (DOC). The region is associated with Port Wine Production, and produces as much table wine as it does fortified wine, and the principal grape varieties include black grapes Bastardo, Mourisco Tinto, Tinta Amarela, Tinta Barroca, Tinta Cao, Tinta Roriz, Touriga Francesa, Touriga Nacional, and white grapes Donzelinho Branco, Gouveio, Malvasia Fina, Rabigato, and Viosinho. The Douro wine region is situated around the Douro River Valley, is sheltered by Atlantic winds by the Marão and Montemuro mountains and has a continental climate, with hot and dry summers and cold winters. Douro is subdivided into three subregions: Baixo Corgo, Cima Corgo, and Douro Superior. The following section of wines is composed by Rosé Wines, also known as Rosado, is made from a wide variety of grapes, and may be the oldest known type of wine. It incorporates some of the color from the grapes skin, but not enough to qualify it as a red wine, and can be found across the globe. The color of Rose wine can range from a pale orange to a vivid near purple, depending the grape varieties used and the winemaking techniques. The skin contact is one of the methods to produce rosé wine, when the black-skinned grapes are crushed and the skins are allowed to remain in contact with the juice from one to three days period. The Saignée (from French bleeding) method is applied when the winemaker desires to impart more tannin and color to a red wine, where some of the pink juice can be removed at an early stage. The Vin Gris are wines made from the immediate pressing of red skin grapes without any maceration time. 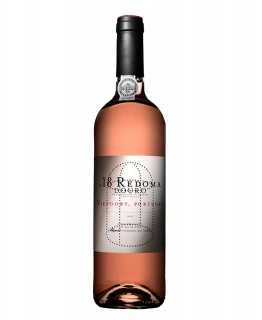 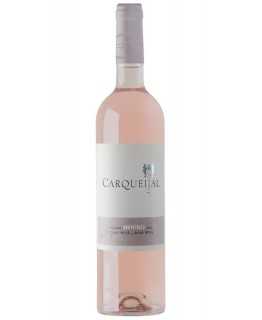 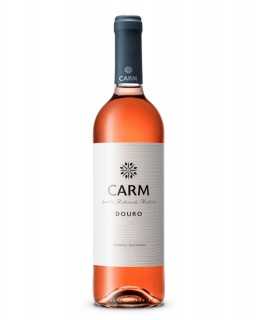 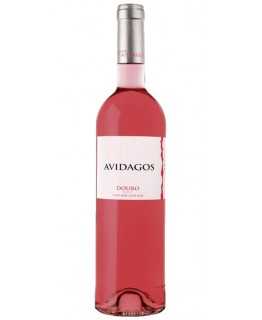 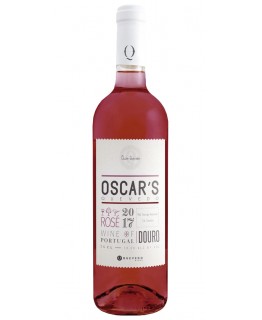 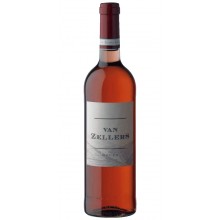 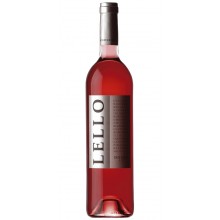 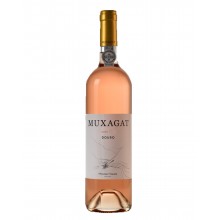 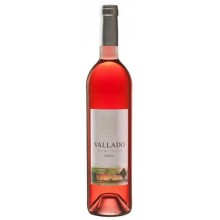 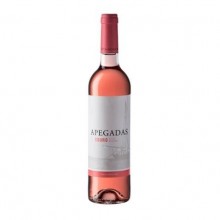 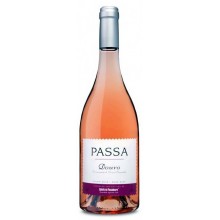 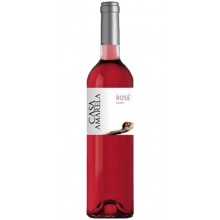